Traveling to a new place is always a wonderful privilege filled with feelings of adventure and awe. When you’re going to explore a new country, it’s easy to spend entire evenings browsing the internet looking at all the sites you might visit while you’re away, planning every little detail of the trip, packing and repacking in your head for you. make sure you’re ready for anything. The following objectives will help you in this process for one location in particular: Germany.

Emphasis will be placed on sites and places whose rich elements of history are available to you. Of course, this list is by no means exhaustive. Germany is a huge country filled with vibrant cultures and it would be impossible to capture all the magic in one article.

Let’s start this list off with a bang, shall we? Neuschwanstein is one of the largest castles in the world and inspired the Sleeping Beauty castle by the Disney team. Located on top of a large hill in the Bavaria region of Germany, this magnificent palace was commissioned by King Ludwig II as a place of retreat and a way to honor Richard Wagner.

The castle is built in the style known as castle romanticism, which revolves around a romantic reinterpretation of the middle ages and was built between 1869 and 1882. The castle was used to store loot during the second world war and has been a popular tourist destination for many years. It should be noted that you must book a visit if you wish to enter the castle and no photography is permitted inside. 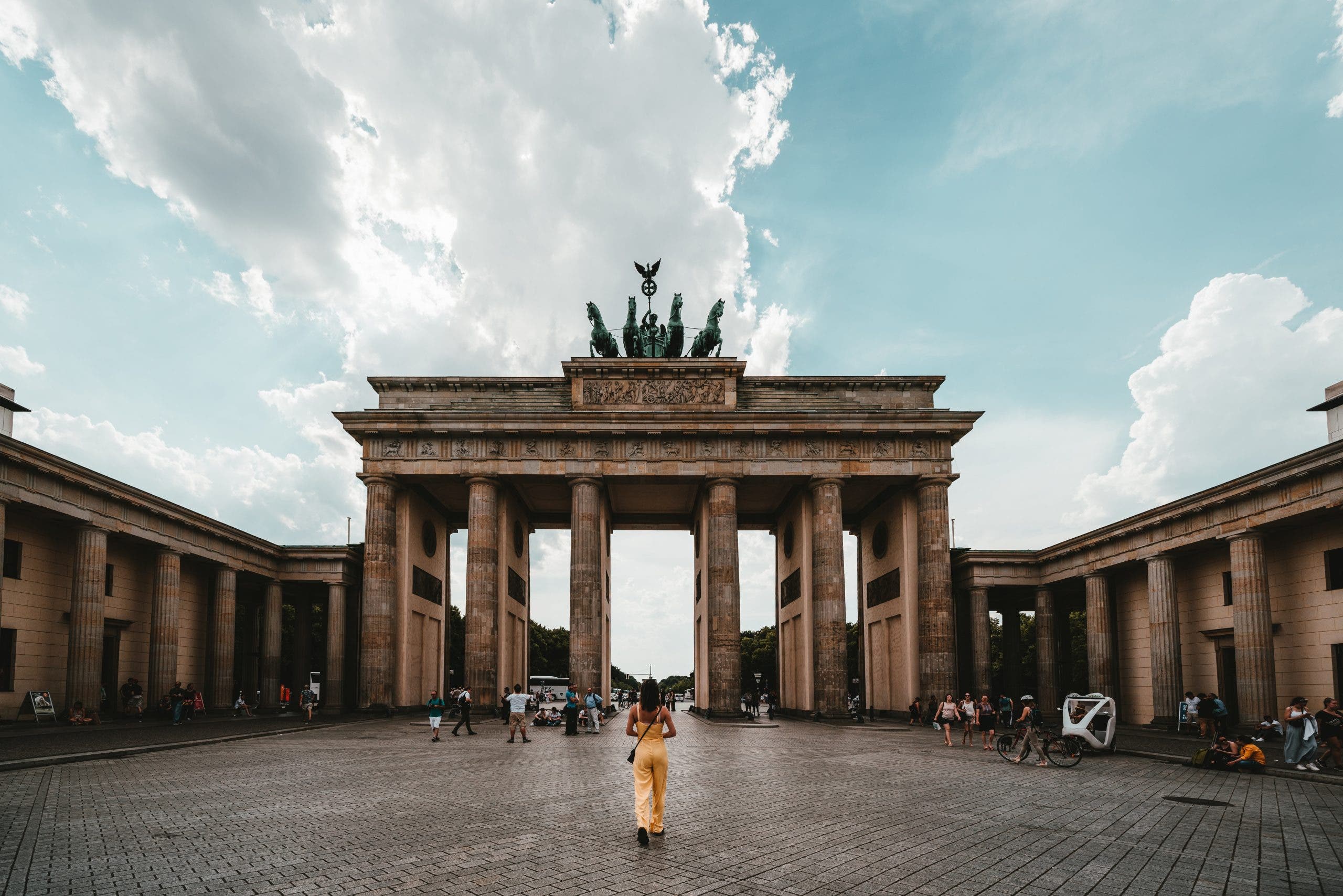 One of Germany’s largest cities, the capital Berlin has been home to a series of intense historical moments and is full of historic sites to see. Many of these historical elements have been incorporated into daily life in the city, making it a great place to visit. You can spend a few hours in bars and galleries tucked away in power plants and WWII bunkers, visit the Reichstag and Checkpoint Charlie, and countless historical museums.

Museum Island is a cluster of five museums that has been declared a Unesco World Heritage Site and is packed with history. The bust of Nefertiti, although controversial, can be seen along with many other aspects of world history. Beyond that, the Berlin Wall can still be visited; the East Side Gallery is the best preserved part and is covered in works of art.

Schloss Charlottenburg might also be worth your time if you’re interested in history; it is a vast Baroque palace that captures the feeling of Prussian royalty. There’s also the Jüdisches Museum which explores 2,000 years of Jewish history in Germany, not just the horror of the Jewish experience leading up to and throughout World War II. It’s a great place to start if you’re looking to get a sense of the historical context in which some of humanity’s most horrific atrocities occurred.

Finally, while in Berlin, visit the Brandenburg Gate. Napoleon and Hitler walked under this neoclassical city gate. Throughout its long history, the gate has hosted many major historical events and because of this, it has come to represent Europe’s tumultuous history but also the unity and peace that followed.

While on the theme of Germany’s tumultuous history, there are many sites that are deeply heavy and moving, yet part of the historical experience of Germany. You can find Day trips to Auschwitz as well as visits to many other lesser-known sites related to Hitler’s regime and the resulting terrors for ordinary people. It should be noted that you may need to allow some time after some of these sights to do nothing but sit and process, as these horrific historic places have a way of dragging even the most energetic in a state of deep contemplation. 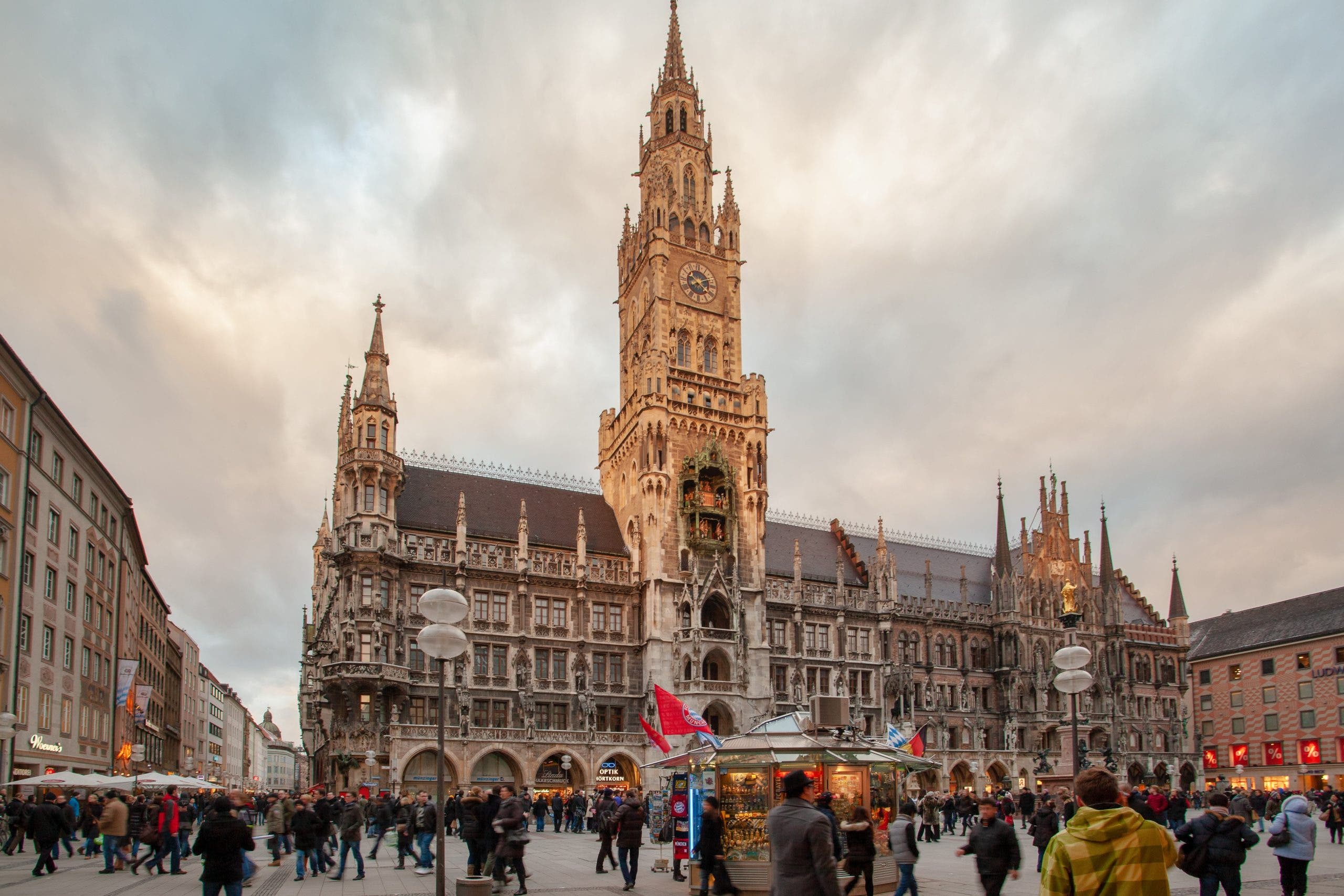 Known as the city of art and beer, Munich deserves your attention when visiting Germany. The city is packed with galleries and pubs galore, as well as quaint streets that seem to have stood the test of time for hundreds of years. You can visit the Nymphenburg Royal Palace and many other World War II locations.

The list above is of course only a start. Germany is a huge country with a rich culture that offers endless opportunities for learning and exploring, especially for history buffs.